Workplace bullying is not about a one-time argument or a disrespectful conversation between two employees. Instead, workplace bullying is differentiated and defined as “a situation in which one or several individuals persistently, and over a period of time, perceive themselves as being on the receiving end of negative actions… where the target of the bullying finds it difficult to defend against those actions” (Nelson & Einarsen, 2012, p. 309). Alarmingly, these behaviors can sometimes fly under the radar, go unnoticed by company leaders, and become part of the unofficial culture of an organization, unless something is done to both proactively and reactively deal with this serious issue. Global self-reports on the prevalence of bullying in the workplace range from 11% to 18%, a number far too high for any company concerned about the welfare of its talent. As a leader in bullying prevention methods, NVEEE is dedicated to assisting companies of all types to find ways of combatting this behavior through our educational programmatic workshops. Contact us for more information, or to set up an appointment: info@NVEEE.org.

The purpose of this workshop is to prevent or transform workplace bullying by facilitating an open discussion on bullying, sexual harassment, and the undue stress placed upon caregivers, within the in-home and live-out nanny community, and to provide tips, support, action steps, and resources to having an aggressive-free work environment. This workshop teaches caregivers to what extinct is an employer’s, or the entire family unit’s, behavior considered bullying, how to recognize the early signs of workplace bullying, and how to enhance positive social skills, model specific actions, and demonstrate ways of being and behaving that can empower caregivers to reduce employer and/or peer harassment. 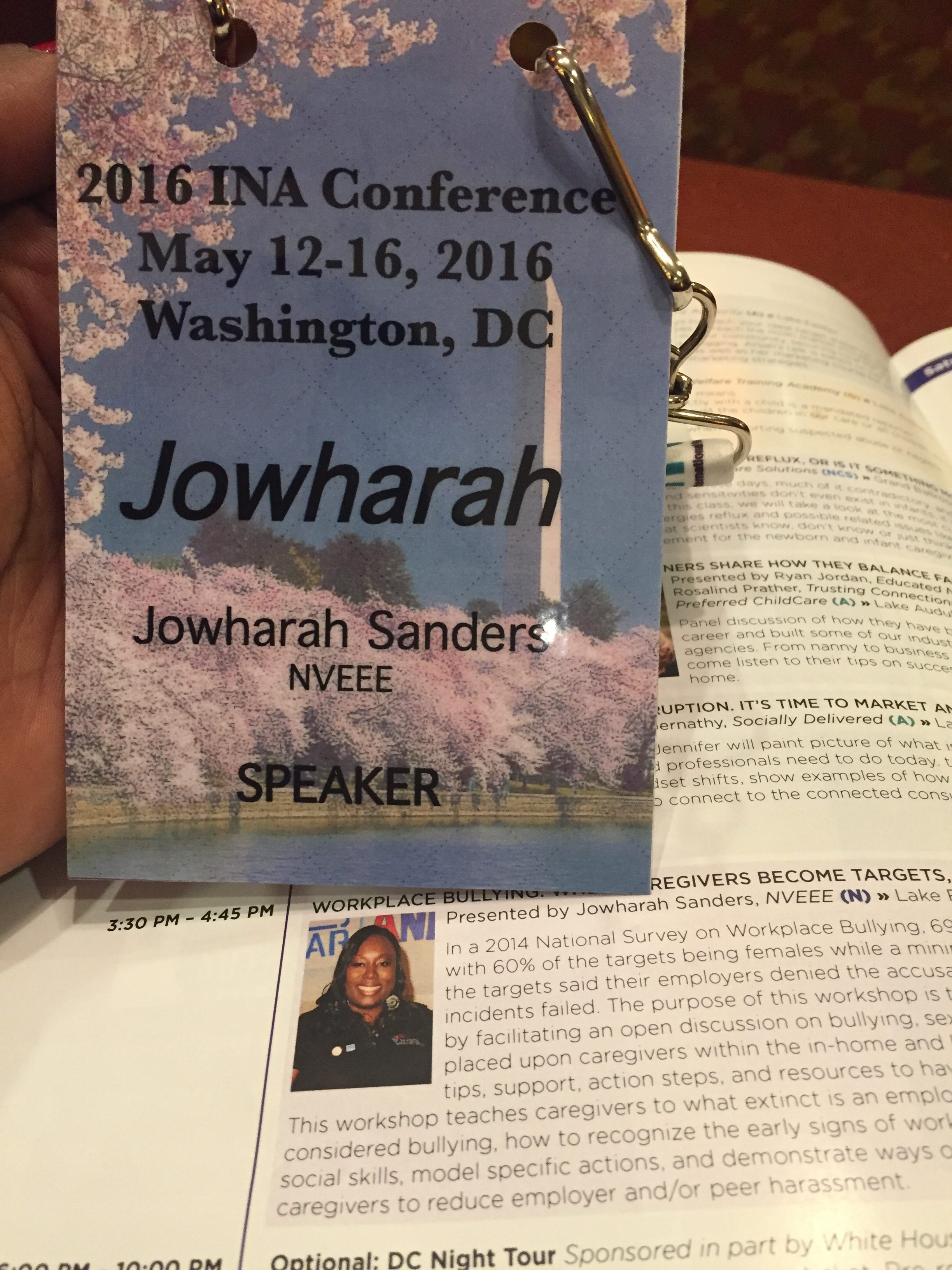 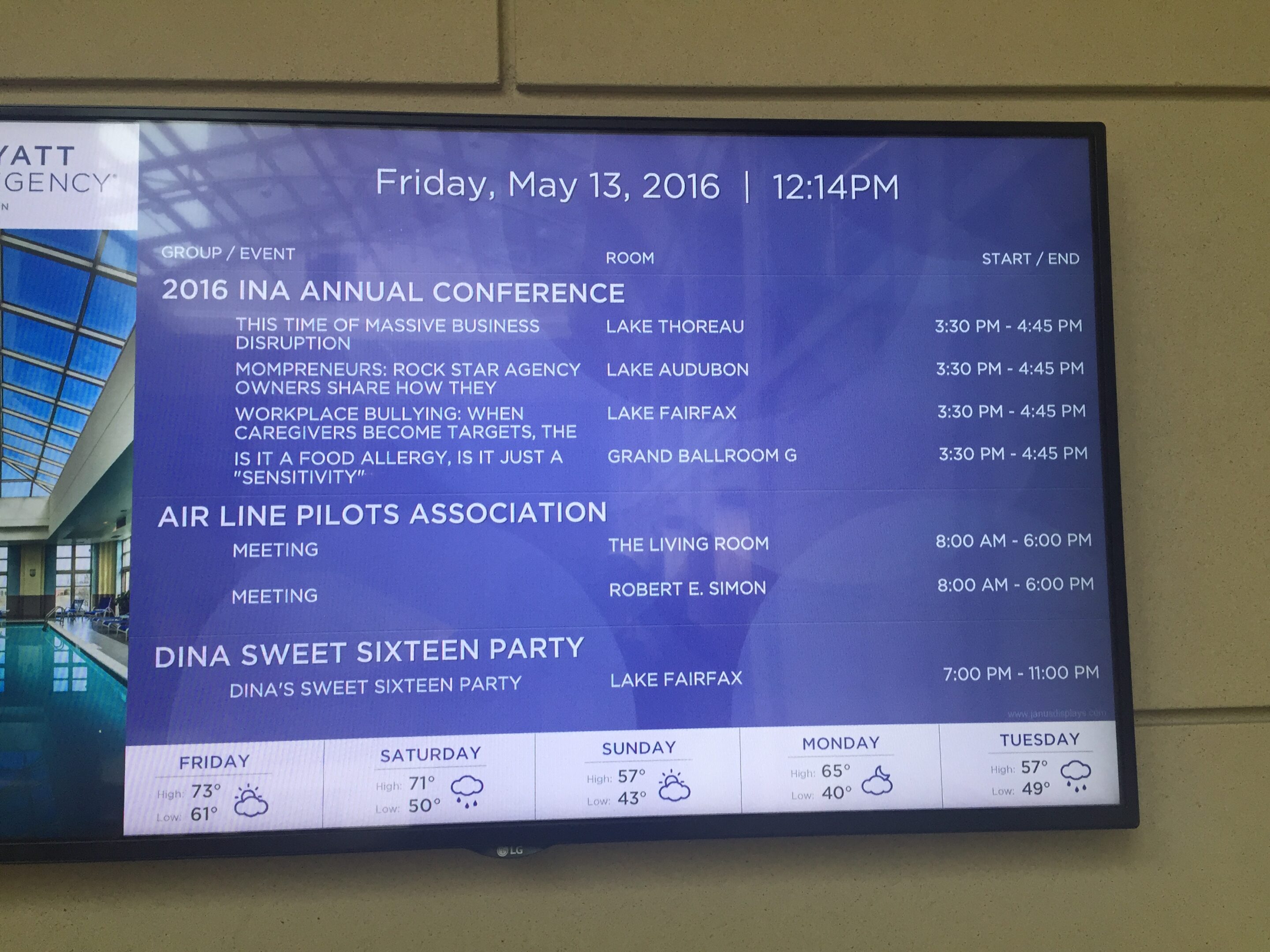 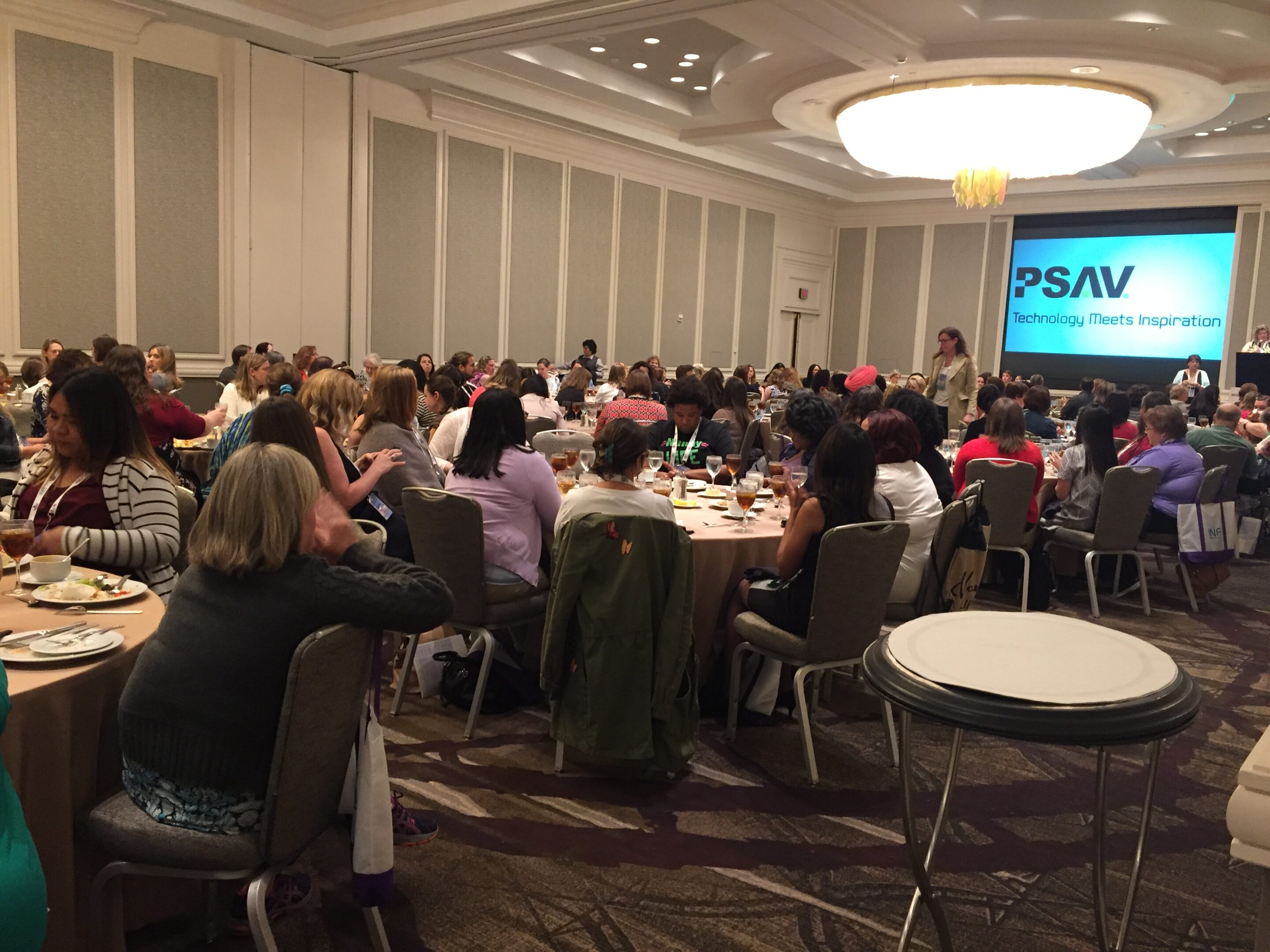