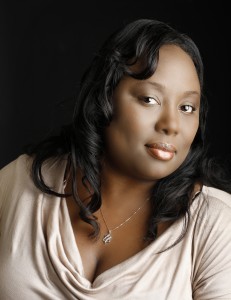 Jowharah Sanders, a survivor of bullying, trauma, and multiple suicide attempts, found her voice when Amy Porzio, her advisor at University of Miami, presented her with the reality that, unless she chose differently, her life would always be defined by victimhood.  In 2009, fourteen years after her attack, Jowharah founded National Voices for Equality Education and Enlightenment (NVEEE). She is a woman who believes in confronting hard realities, finding your voice, having difficult conversations, and taking control of your life.

To honor Jowharah Sanders as our founder, the Visionary Society has been named in her honor. Our Visionary Society members are part of the NVEEE family and are encouraged to attend trainings, workshops and community dialogues in order to bear witness in person, the impact of your support.

There are no upcoming events at this time.