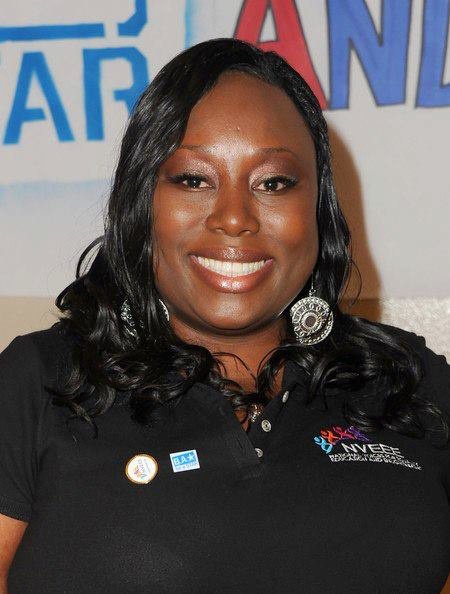 As a bullying survivor herself, Ms. Sander’s vision and drive launched the first of its kind community organization aimed at preventing bullying, suicide and school violence through direct service mentoring and prevention education; National Voices for Equality, Education and Enlightenment (NVEEE). The organization, now in it’s 12th year of operation has supported over 30,000 youth and families throughout the United States, has been recognized by Congress (repeatedly), and has been featured on segments through national media outlets including “Secret Millionaire” and “NBC’s Education Nation”.

As the Executive Director of NVEEE, Ms. Sanders has successfully developed a research-based school-wide bullying prevention program called “Be Upstanding™”, whose innovative model of change has student bystanders take a direct role in reducing bullying at their schools. Additionally, NVEEE hosts a summer leadership academy PALS (Peace Ambassador Leadership Summit) where students have a safe space to share their experiences around bullying, self harm or suicide ideation, and in turn learn to become their own advocates and agents of change for others. It’s a successful program that turns bystanders into upstanders.

In addition to her role with NVEEE, Ms. Sanders’ dedication to troubled youth has been recognized by her community, through multiple awards, including:

Jowharah Sanders is a fierce advocate for today’s youth. Coaching them on the importance of confronting hard realities, locating their voice, having difficult conversations, and taking control of their lives.